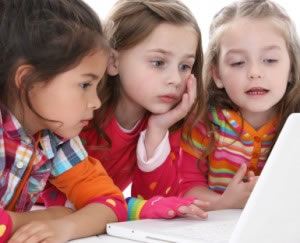 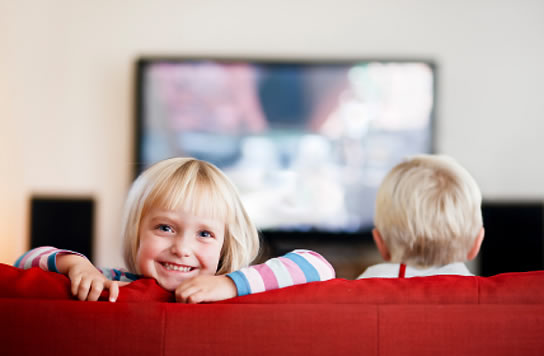 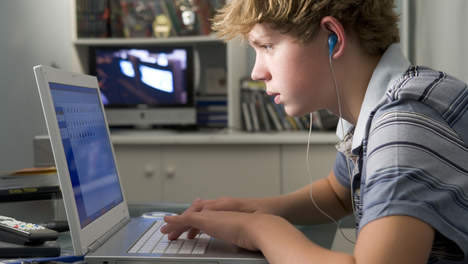 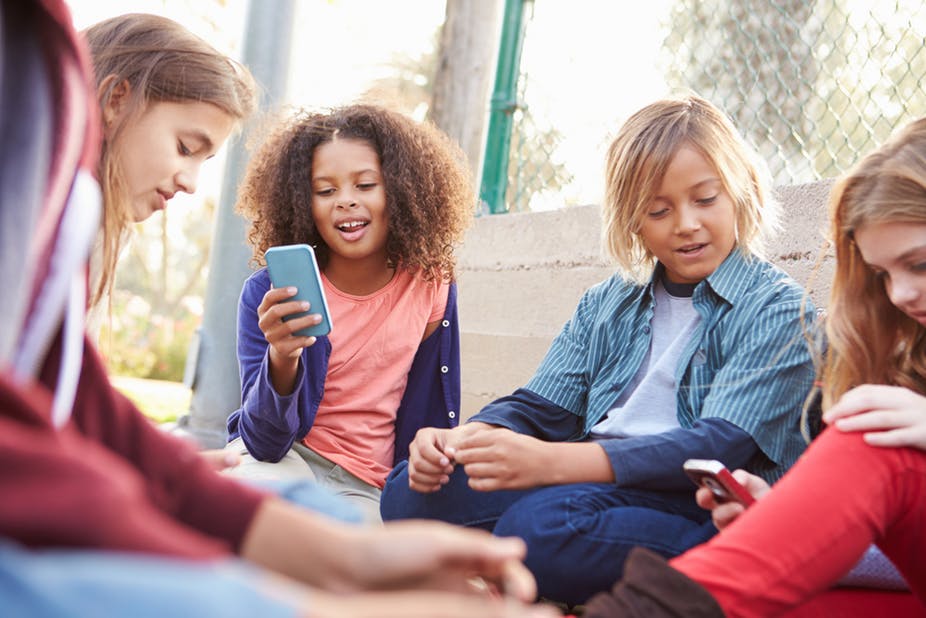 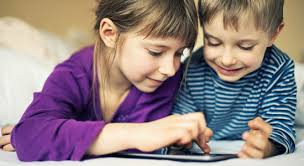 Posting. Scrolling. Apping. Snapping. We know they do it, but how do they feel when doing this? According to CcaM's Project AWeSome (Adolescents, Well-being & Social Media), teens generally feel more positive than negative. In their research, the Project AWeSome team wanted to answer questions such as "Which social media are most popular with young people?", "How do young people deal with social media?", and "Do young people feel jealous or insecure about social media, or just cheerful and inspired?" 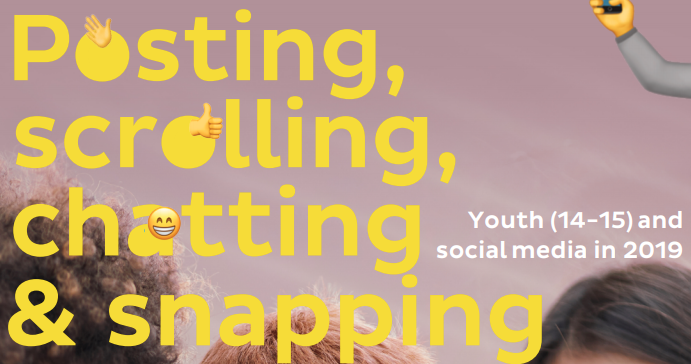 To answer their questions, Project AWeSome conducted a survey with nearly 1000 youth (aged 14 and 15) living in the Netherlands. Their public report of this research - Posten, scrollen, appen en snappen - released today, reflects the most current information we have about Dutch teens and their social media environment.  A copy of this report, available in Dutch, was released in December. Now, we are happy to announce than an English version of the report is also available. It can be downloaded here.

From the Report: "In the world of social media, everything is rapidly new and rapidly old. Platforms that were hugely popular a few years ago are past their prime in 2019 (do teens still use Facebook?) or are even considered antique (who remembers MySpace?). That’s why it is important to re-establish which social media are embraced by youth, how these platforms are used and what feelings social media use brings about. Does it make them insecure and jealous, or cheerful and inspired? To obtain representative data, we conducted a national survey in collaboration with Kantar, among 1,000 Dutch 14- to 15-year-olds. At this age, youth are most sensitive to reactions from peers and have a strong tendency to compare themselves with others. With this report we share our findings with the general public. We think they can be useful not only to researchers, but also parents, educators, health organizations, marketeers, politicians, policymakers and journalists."